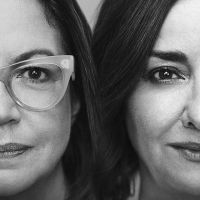 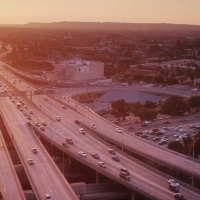 The 2018 World Cup finally started! The biggest and most awaited event of the year, and the perfect time to strengthen our home delivery service. But we had a problem: we are not one of the 100s of official sponsors, and our main competitor is. Then a total surprise! Julen Lopetegui was sacked as the manager of Spain. Everyone had their heads in their hands… But we put our hands to the keyboard to post the smallest promo in history. 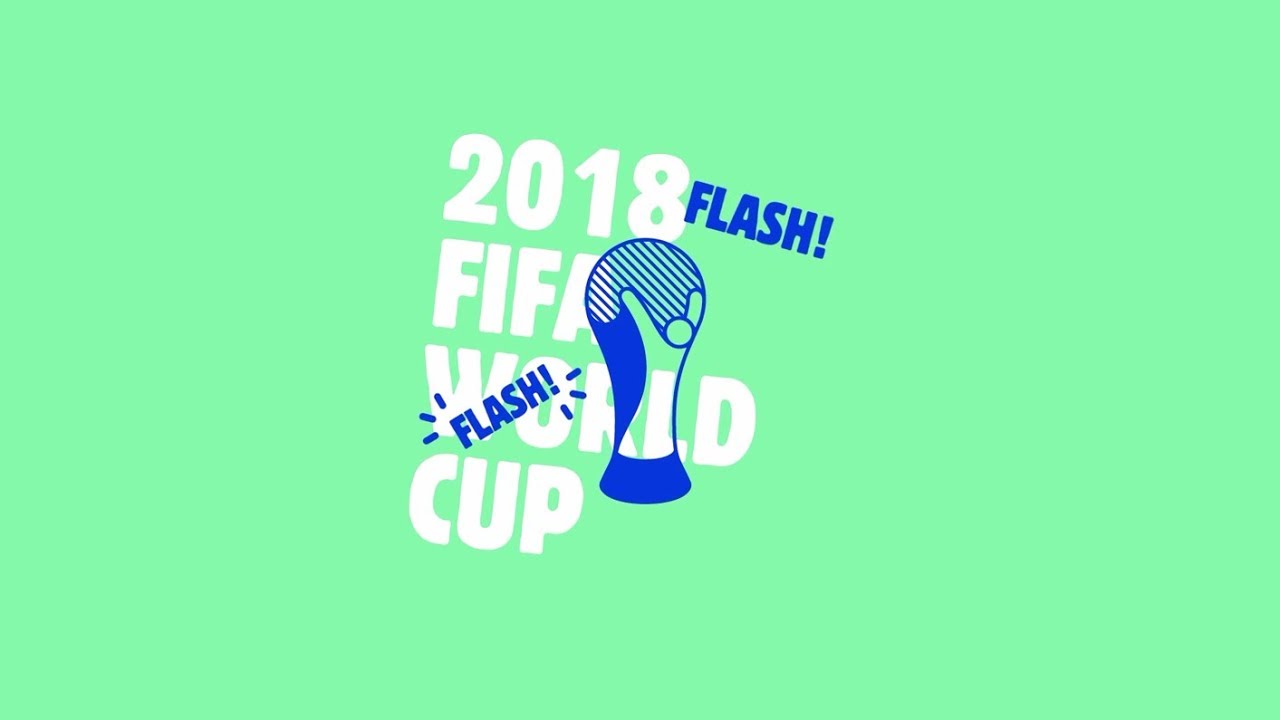 We thought that Julen would be the person who most needed Burger King en Casa when he got home after his short trip to Russia to find his refrigerator totally empty, and we saw the opportunity to launch the shortest promo in history in real time immediately after that, aimed exclusively at Julen Lopetegui.


The promo, launched on Facebook, exceeded all expectations. It became the most shared post in the history of Burger King Spain, and moved on to Twitter and other social media, where we don’t even have the official count, and was picked up by the media. We reached a total of 3.7 million people and increased the number of orders by 9%. All for € 0.

And—of course—we made it clear that for those who couldn’t go to Russia to watch the World Cup, Burger King en Casa is the very best plan.